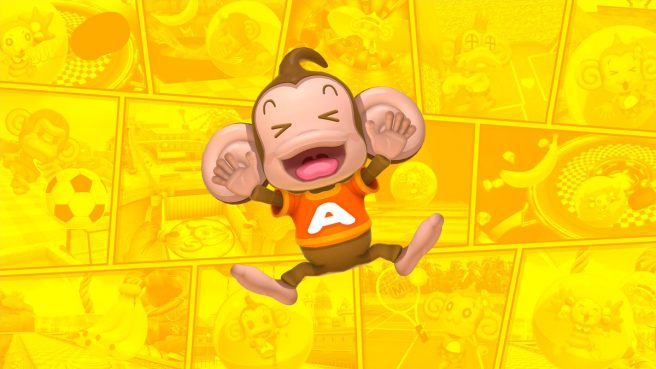 In the initial trailer for Banana Mania, fans noticed that a new jump ability was shown off – something that wasn’t included in the original titles. That caused some concern for longtime players. Fortunately, it’s not something that you’ll be forced to used.

SEGA has confirmed that the jump mechanic is an unlockable jump option for newcomers, but it’s off by default. The company also says that it will not affect online leaderboards.