Super Nanaru, a platformer focused around a bakery girl fighting the devil, coming to Switch in March 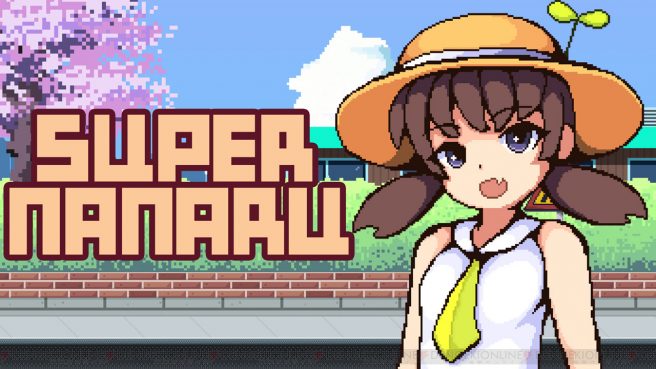 CFK has announced a new platformer coming to Switch called Super Nanaru. It is being developed by Tentacle Soft, and it follows a bakery girl named Nanaru as she jumps and fights against Yako or the devil.

The game is slated for March 2022 and it will have Japanese, English, Korean, and Russian language options. The price is undecided at this time, but it is sure to be announced soon.

More information can be read from the original Japanese press release here.