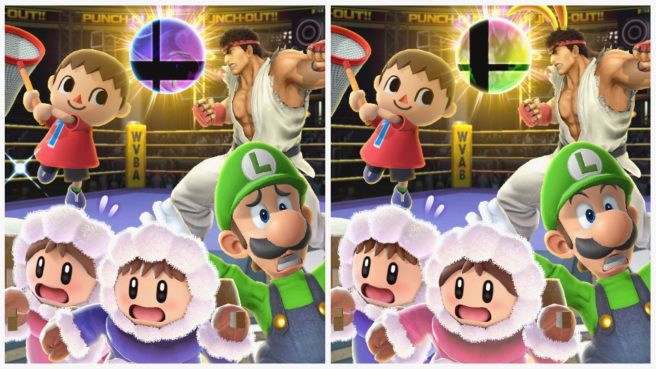 This week, Super Smash Bros. Ultimate will be hosting its latest tournament. This tournament, titled “Smash Ball Fake Out”, will feature many Fake Smash Balls to avoid.

The upcoming tournament will begin on August 7, and will last three days.