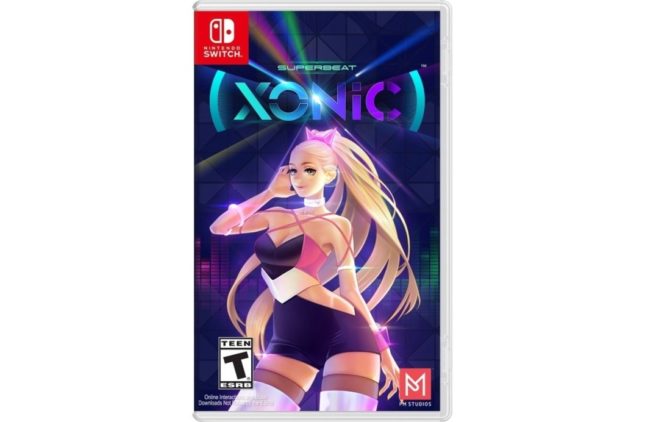 Superbeat: Xonic won’t be arriving on Switch next month as originally planned. Rising Star Games passed along the news on Twitter earlier today that the game has been pushed back.

The new release date for Superbeat: Xonic is up in the air. However, retailers like Amazon have updated to November 14. We’ll have to see if that date sticks.