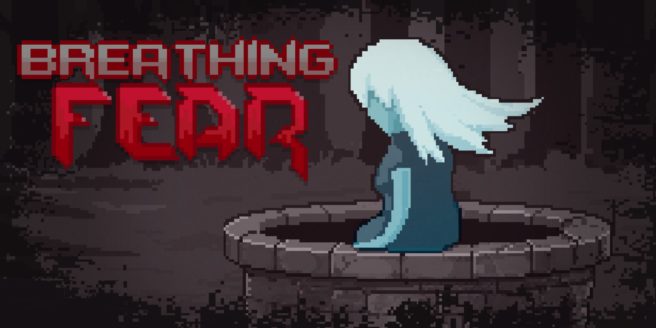 The survival adventure game Breathing Fear will be appearing on Switch next month, according to an eShop listing. Drageous Games will publish the title on December 6.

We have the following overview and trailer for Breathing Fear:

Embark on a nonlinear and scary survival-adventure game. Why are you in this abandoned house in the woods? Is it fate? The only thing you know for sure is that strange things need to be solved – disturbing letters, objects, recordings, paranormal events… They drive you crazy but you need to keep a clear mind and shed some light on those mysteries.

Speaking of light, make sure it doesn’t go out, your heart might not handle it…

Breathing Fear is the winner of Games Jam: Gamm. No jumpscares here, just a meticulously-crafted story, pixel art, music and atmosphere that will give you the creeps.

Breathing Fear will cost $4.99 on the Switch eShop.