Switch eShop games can no longer be sold for less than $1.99 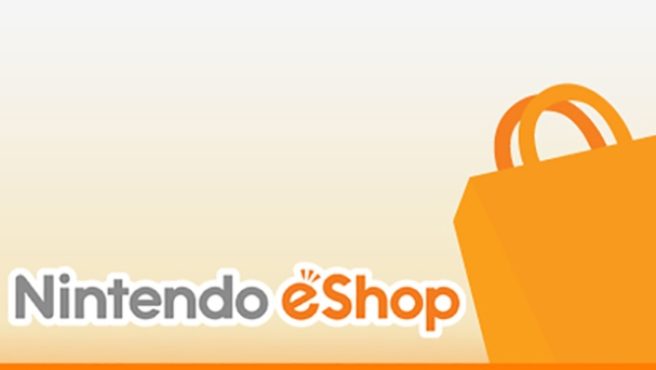 Over the years, there have been some pretty insane discounts on the Switch eShop. We’ve even seen sales in which titles were brought down to just a single penny. Now, however, it appears that Nintendo has put a price barrier in place.

According to a developer that has released multiple Switch games, a new rule has been set up. The lowest you’ll see a game is now $1.99 – excluding free-to-play titles, of course.

Last month, GameDiscoverCo founder Simon Carless spoke about Nintendo’s efforts to clamp down on those looking to exploit the Switch eShop charts with heavy discounts. In the past, publishers and developers could easily claim the top spots with a high percentage sale. Nintendo first excluded games that were discounted to a penny. The decision to set the minimum price of Switch eShop titles at $1.99 followed more recently.