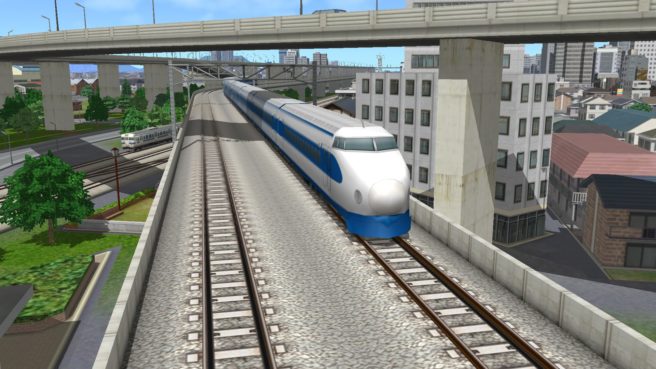 The last A-Train series game to appear on a Nintendo platform was A-Train 3D for 3DS back in 2014 / 2015. Today, developer Artdink revealed that a new entry is planned for Switch.

Specifics behind the new Switch project have not yet been shared. Artdink tweeted out the following, but nothing more:

“A business meeting in Kyoto again this month… Actually, a Switch version of A-Train is secretly underway. It will be the latest Nintendo system A-Train entry following the 3DS version!”