Switch is getting a new Doctor Who game 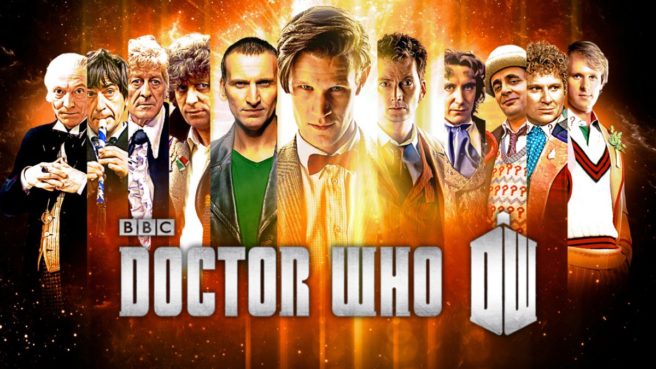 A new game based on the Doctor Who franchise has been confirmed for Switch. According to Maze Theory, the upcoming project will “create a trilogy of experiences” along with the previously-released VR title Doctor Who: The Edge of Time and a future mobile project.

Unfortunately, not much is known about the Switch game at present. Maze Theory’s announcement says fans can look forward to “new adventures, new game mechanics, intriguing subplots and iconic features such as the TARDIS, terrifying Weeping Angels, imposing Daleks and 0 of course – the chance to collude with the Doctor herself.”

The new Doctor Who game for Switch should launch sometime in 2021. 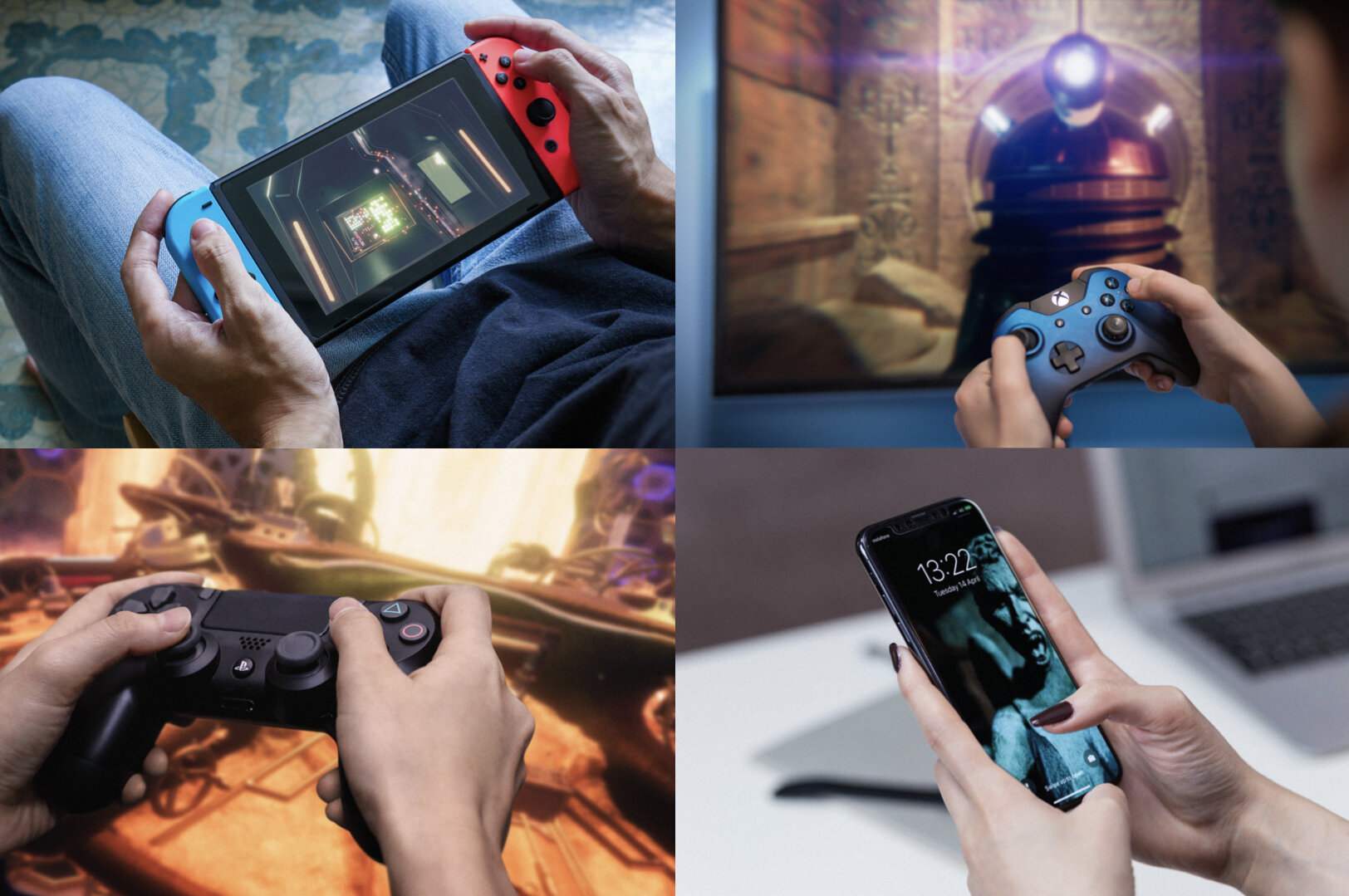