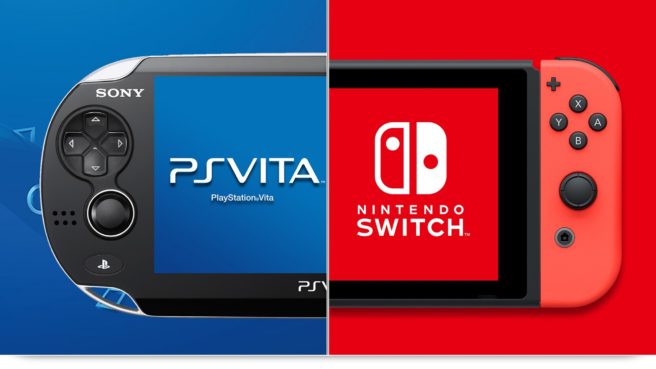 Switch sold another 281,222 units in Japan this week. With that, it has now surpassed six million units sold. The platform also reached another milestone.

Thanks to Jake and TDude73 for the tip.