Switch version of Hellpoint delayed to later in 2020 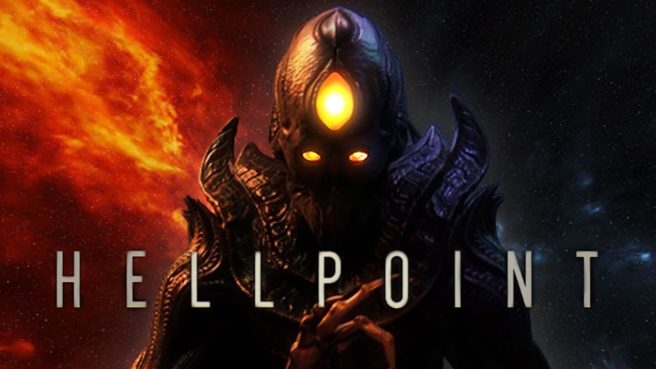 Hellpoint will no longer be releasing on July 30 for Switch, tinyBuild and Cradle Games have announced. It will now launch later in 2020.

In a statement, Cradle Games explained that more time is needed “to make the Switch port as high quality as possible”. Adapting the title for Nintendo’s console has been “pretty challenging, especially for a small team such as ours, and especially under the current circumstances.”

We at Cradle Games along with our partners at tinyBuild have to inform you that the release of Hellpoint on Nintendo Switch won’t happen on July 30 along with the other platforms – we are postponing the release to some point later in the year.

Our goal is to make the Switch port as high quality as possible, and polishing it to the desired state will require more time. We do not want to take a risk of releasing a product that we and you, our players, might not be satisfied with. As you all know, adapting a game of Hellpoint‘s size and complexity for Nintendo Switch is pretty challenging, especially for a small team such as ours, and especially under the current circumstances. With the omission of split-screen multi-player, the Switch version will be completely on par with Xbox One and PlayStation 4 versions. Our biggest remaining challenge right now is fully implementing the online multiplayer and making sure everything works as intended.

That said, Nintendo Switch release date of Hellpoint has been pushed from July 30, 2020 to 2020. Please follow us for future updates.

Windows, Linux, Mac, PlayStation 4, and Xbox One versions are to be released as planned on July 30, one week from now! We have been experiencing a great amount of interest from the gaming communities around the world, and that is truly amazing. Thank you so much for your support and for your incredible patience!