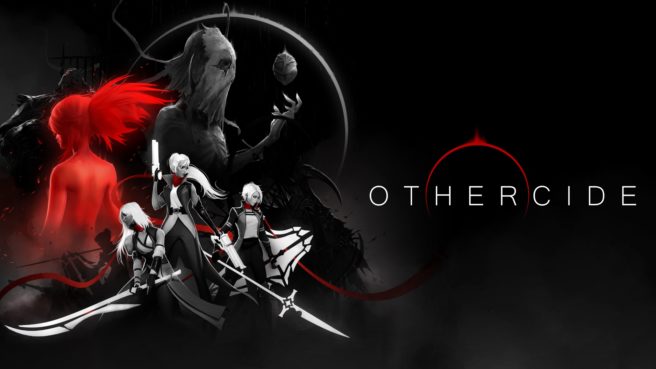 Publisher Focus Interactive and developer Lightbulb Crew today announced that Othercide, a new tactical-RPG horror game, is heading to Switch. A release is planned for this summer on Nintendo’s console.

Here’s an overview of Othercide:

Lead your army of Daughters to battle with all the skill you can muster. Your prowess in combat will decide their fate, shape their abilities and personality. Make the toughest decision and sacrifice one to heal another – survivors will get stronger, ready to fight the next battle.

– Lead, evolve and sacrifice your army of Daughters
– Outsmart nightmarish creatures in a spectacular Tactical RPG
– Endless combat possibilities with the Dynamic Timeline System
– A deep and complex narrative
– Failure is not the end. Return with lost powers to face a new nightmare