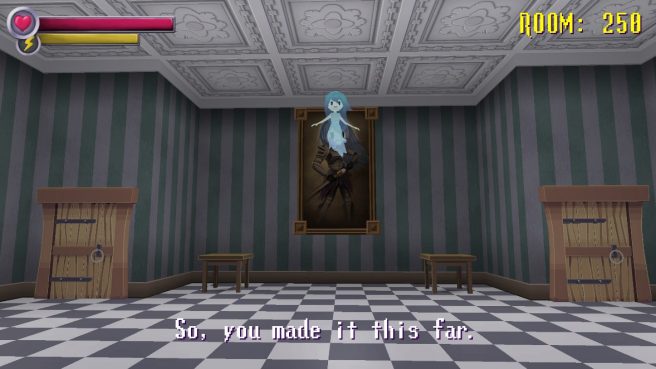 Spooky’s Jump Scare Mansion: HD Renovation will be seeing release on Switch, Albino Moose Games has revealed. Fans can pick it up as of October 13, 2022.

Spooky’s Jump Scare Mansion was originally made by Lag Studios in 2015. Albino Moose Games came out with an HD version a couple of years later after it was recreated in Unity with HD graphics, 3D models, and “new twists and turns along the way.”

Here’s an overview with a bit of additional information: