Momodora V is a possibility for Switch 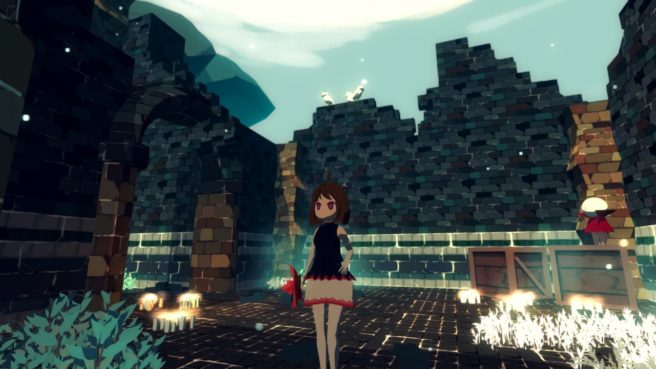