Posted on January 30, 2018 by Matt(@OnePunchMaz) in News, Switch eShop 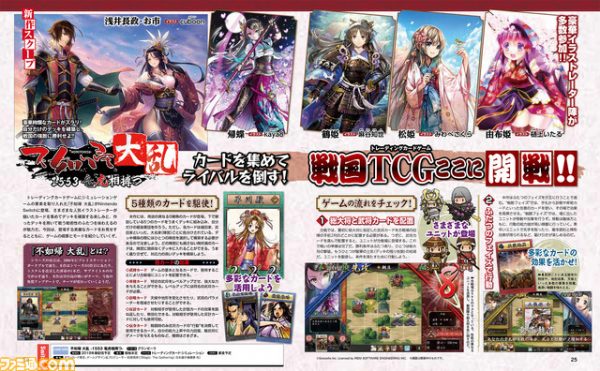 Hototogisu Tairan 1553: Ryuuko Aiutsu has been announced for Switch. It’s game combining both trading card game and strategy elements. Players collect cards to construct their decks and battle over players online. The cards feature artwork from a variety of popular artists. The game will be released in Japan on the eShop in Spring 2018.