Team Cherry comments on cancellation of Hollow Knight’s physical version, may pursue it again in the future 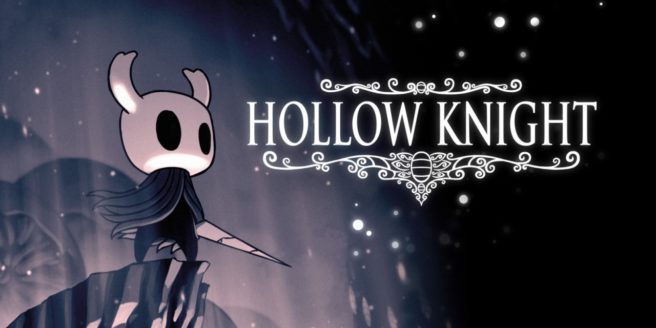 It was unexpectedly announced yesterday that the physical version of Hollow Knight has been cancelled. We had only heard from Skybound at the time, but Team Cherry has issued its own response now as well.

Team Cherry said that pursuing the retail version “proved more work than we could reasonably manage.” While the company may explore a different way for this to happen in the future, it will probably “be in smaller quantities.”

Just a short one today Gang,

We’re regretfully announcing the cancellation of physical copies of Hollow Knight and our partnership with Skybound Games.

As a team of 3 people still in intensive production of Hollow Knight, taking the game into the retail space (even with the extensive assistance of Skybound) proved more work than we could reasonably manage.

In future we will investigate other ways to deliver physical versions of Hollow Knight, though likely that will be in smaller quantities.

We’d like to thank Skybound for the amazing opportunity they provided, and for their professionalism and enthusiasm the whole way.