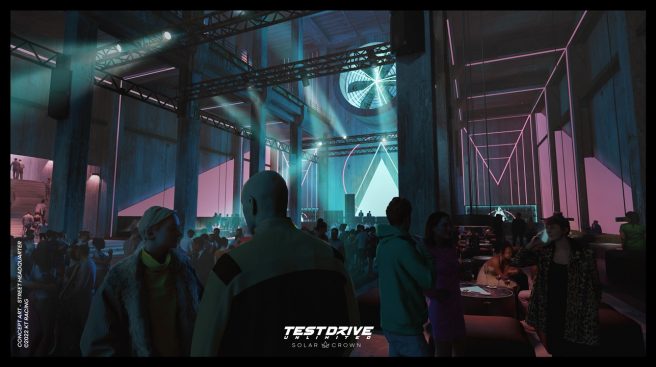 Publisher Nacon and developer Kylotonn have announced that Test Drive Unlimited Solar Crown has been delayed to 2023.

The game was first announced in 2020. Last July, it was given a September 22 release date. However, we now know that the project won’t be ready to go this year after all.

Other than announcing that Test Drive Unlimited Solar Crown has been delayed, the team has shared some concept art that we’ve attached to this post. We also have the following message:

Striving for an Authentic and Exciting Experience

Regarded by many players as the most comprehensive open-world racing game experience, the Test Drive Unlimited franchise has a rich and complex DNA: the environment reproduced at 1:1 scale, beautifully recreated cars, a realistic driving experience, social interactions with other players, a wide variety of races and game modes, and a major “lifestyle” component that goes beyond simple street battles on wheels.

Test Drive Unlimited is more than just a racing game, but rather a game about the joy of driving your car, the car that reflects your style and the one you have chosen over all the others. Buying a car from a dealership, listening to the radio while driving, putting the top down when the rain stops, using the turn signals properly, and even simply opening the window are all details that millions of players have fallen in love with.

Our goal is to meet those expectations and to stay true to the franchise’s DNA by including all those details. But we also want to go further and offer new experiences. We want to make all of Hong Kong Island and its 550km of roads to be a no-limits playground where the fun never ends.

The Clan War Has Already Started

Test Drive Unlimited Solar Crown offers a new vision of racing competitions where style and reputation matters as much as race victories. In our game, the Solar Crown competition on Hong Kong Island is contested by wealthy enthusiasts of luxury cars, for whom their vehicle is an extension of their personality. As you have seen on our website, two visions of luxury have emerged in the city and two clans have formed: the Streets and the Sharps.

Each clan wants to impose its style on the city. Players can therefore choose to align themselves with a clan and help to champion its lifestyle. While respect for the rival clan remains, there is always a determination to show off their superiority behind the wheel. Each clan also has its own HQ for gathering, celebrating victories together and finding new missions. Whether your vision of luxury is refined and elegant or provocative and rebellious, you always have the chance to showcase it.

The Streets—whose culture has a more underground, nightclub vibe—gather in an old building they have taken over for the Solar Crown competition. It is located in the industrial district of Wan Chai on the northern-central part of the island. As for the Sharps, they have privatized the top floor and balcony of a luxury building in the Western District to the west of the city. A more subdued and sophisticated atmosphere reigns in this HQ.

Each of the HQs has a “public” area that can be accessed by all players, whether they are a Street or Sharp, but the more interesting part is the VIP area, which is only open to clan members who have proved their allegiance. In this area, out of sight of non-members, meetings are held, and missions are assigned with the aim of destabilizing the rival camp. 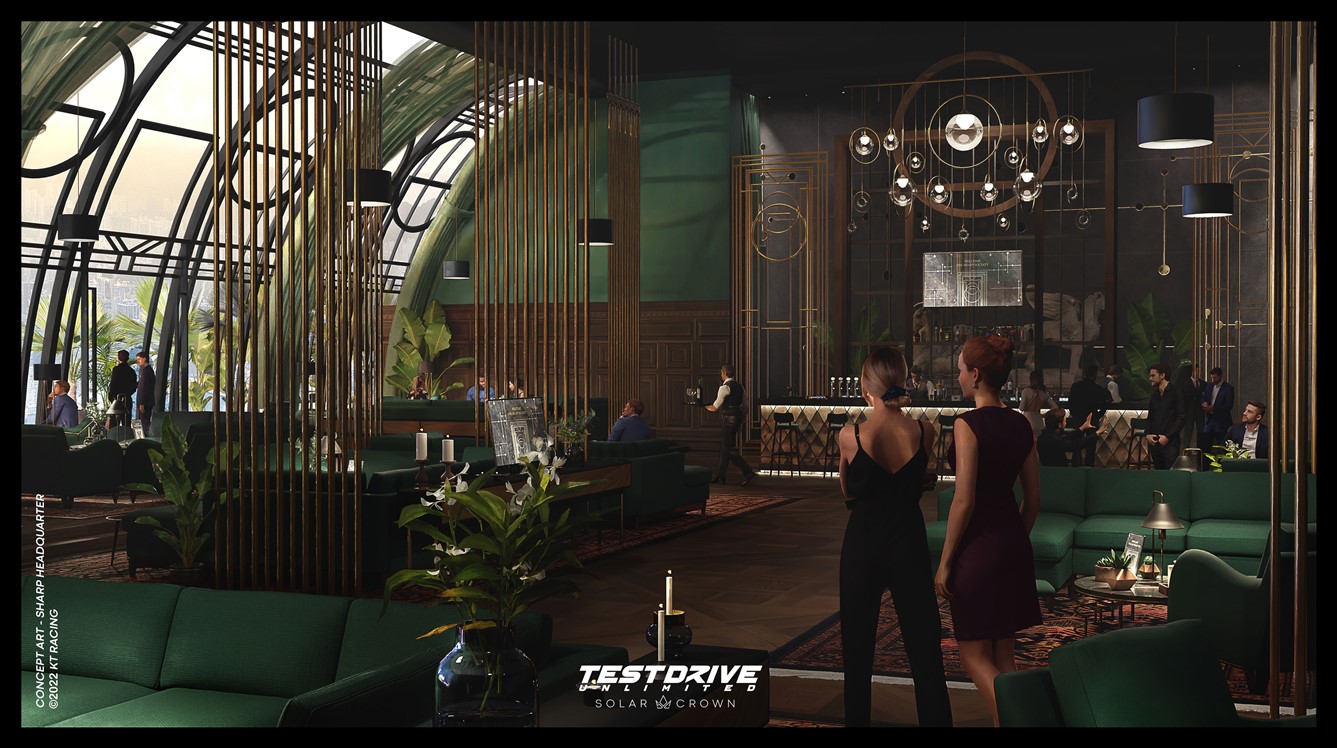