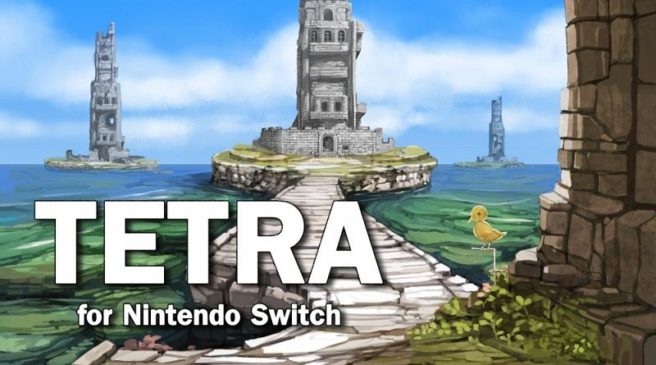 Regista have announced their latest game for the Nintendo Switch: Tetra. The adventure game was originally developed by Bloom Mushroom, and will be available in just two weeks’ time on June 18th. The game can be pre-ordered on the Switch eShop for a discounted 780 Yen price tag, but will change over to 990 Yen as of July 1st. The game won’t take up much space, requiring only 338MB, and notably will include the option for English text. Check out the screenshots for the title in the gallery below: