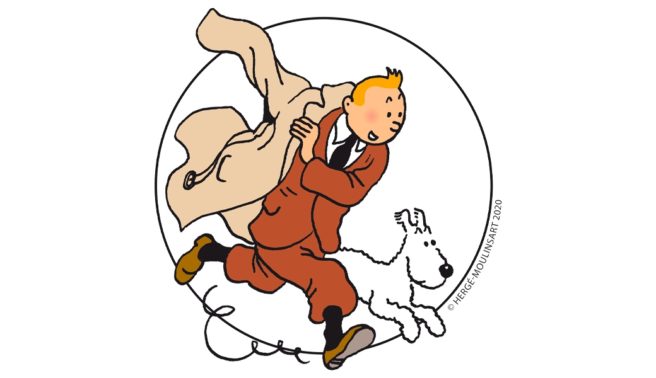 Microids today announced that it will release a new game based on the book and media franchise The Adventures of Tintin in partnership with Moulinsart. Platforms haven’t been confirmed, but given that every single one of the company’s titles have found their way to Switch since the system’s release, we should be seeing this one on Nintendo’s console.

Not much is known about the new game based on The Adventures of Tintin currently. However, Microids has shared a small bit of information:

This new action-adventure game will transport the player into a whirlwind of incredible situations and suspense hand in hand with the legendary Tintin and Snowy characters. Other iconic characters will join the cast like the renowned captain Haddock, fond of fine whiskey and sophisticated slurs, the genius professor Calculus and the finest detectives Thomson & Thompson.

After navigating all seas, exploring numerous continents, doing some deep sea diving in a submarine and even walking on the Moon, the most famous reporter is ready for some brand new interactive adventures.

“We are extremely happy to work on this co-production! We have been willing to make this happen for quite some time. This announcement is the result of a creative process allowing us to define precisely how this project will take shape and the two companies will interact. This really is a dream come true for us. The adventures of Tintin transported millions of readers worldwide and this opportunity will allow us to put our talents at the service of one of the biggest creators of the 20th century and its inked hero: Our team members are fans of the famous reporter and will do their best to pay this franchise a vibrant homage. We can’t wait to kick-off this project!”

“The upcoming PC and consoles video game inserts itself pretty well in the legacy of the most famous reporter’s adventures. Our ambition is to provide a mainstream audience with a fun and friendly game for everyone to enjoy. Microids is for us the ideal partner to bring to life this new Tintin’s adventure.”

Microids says it’ll be sharing assets and details for its new The Adventures of Tintin game “soon”.

More: Microids, The Adventures of Tintin