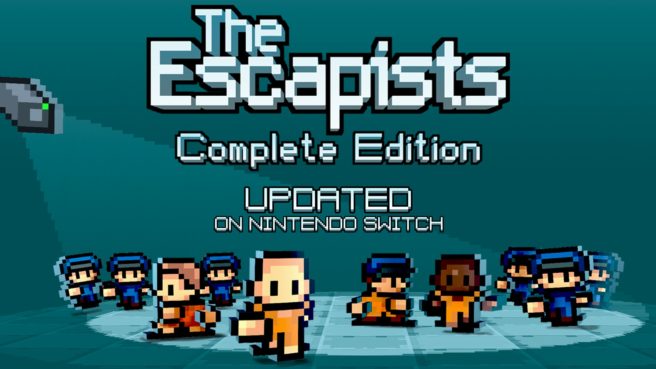 Team17 is now offering the latest update for The Escapists: Complete Edition on Switch. For the most part, today’s update boils down to several improvements and fixes.