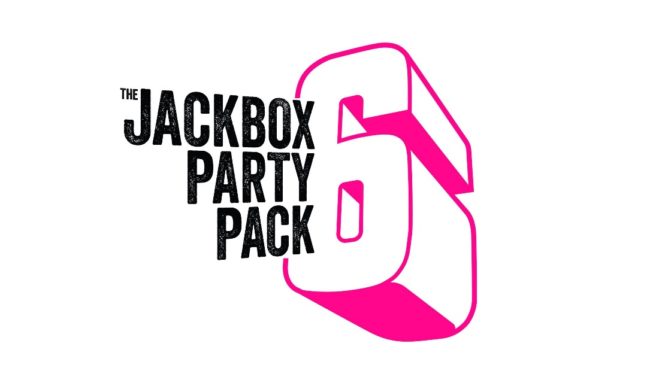 Following its announcement earlier this year, Jackbox Games has a new update on Dictionarium. The party title is now confirmed for release this fall.

Coinciding with today’s news, Dictionarium has been revealed as the second title in The Jackbox Party Pack 6 in addition to Trivia Murder 2.

Here’s some new information and a teaser:

Jackbox Games has opened the book on the second ridiculously fun party game coming to The Jackbox Party Pack 6 this fall: Dictionarium! Dictionarium serves up piping-hot, never-before-seen words and it’s your job to define them.

What’s a “blarnkt” – a type of fungus? The sound a sick pigeon makes? A stew served at weddings where the couple doesn’t really love each other? Don’t ask us, it’s up to you!

The definition with the most votes wins, but you’re not off the hook yet! You’ll also have to come up with a synonym and use the word in a sentence. By the end, you and your friends will have created entirely new dictionary entries. Dictionarium supports 3-8 players and an audience of thousands of word-lovers.

Dictionarium joins returning champ Trivia Murder Party 2 as the first titles revealed for The Jackbox Party Pack 6. The most frequently requested sequel of all the Jackbox Party Pack games, Trivia Murder Party 2 is a deviously funny trivia game where getting questions wrong leads to fighting for your life in a variety of absurd and challenging mini-games.