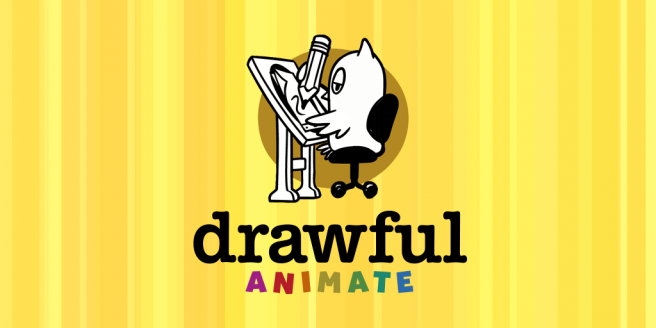 Another game reveal is in for The Jackbox Party Pack 8. Drawful: Animate, the third game in the collection, will focus on “players making awful animations two frames at a time.”

As the name suggests, this latest version of the storied franchise will center around players making awful animations two frames at a time. But what if you’re ashamed of what you created? Fear not, because it plays on a loop! No matter your artistic skills, we think you’ll flip out (pun very much intended) with this fresh new take on a classic.

This lively sequel will also explore new storylines, like the cat’s gritty origin story and the complicated interpersonal relationships between the pencils. Alright, we’re not doing that, BUT we are actively adding a slew of exciting new features that we’ll be announcing closer to launch.

Is that too much of a tease? FINE. We’ll throw you a bone and let you know that we are bumping up the player size to 10 players!

The Jackbox Party Pack 8 arrives on Switch this fall. Find details on other confirmed games, Job Job and The Poll Mine, here and here.