The Legend of Heroes: Trails of Cold Steel I & II arriving on Switch 2021 in Japan, Korea 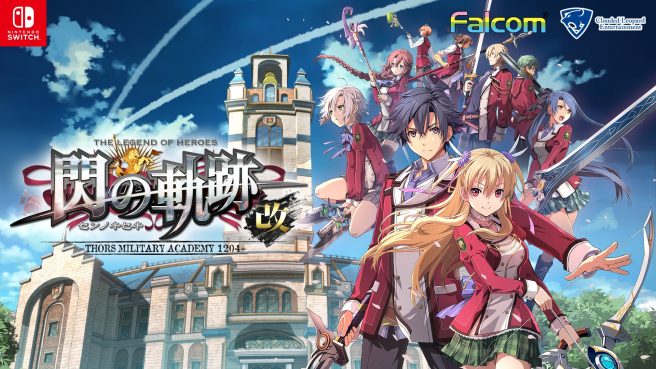 While a western release has not been announced, eastern fans of the Trails games will be delighted to see that The Legend of Heroes: Trails of Cold Steel I and II will both arrive on Switch in Summer 2021 in Japan, and June and July in Korea. The Trails series has seen several ports and releases on multiple platforms, including the PS Vita and PC via Steam, but Clouded Leopard Entertainment who is in charge of these particular ports is only known to support Traditional Chinese and Korean subtitles and have no association to the ports by western publishers XSEED Games and NIS America. 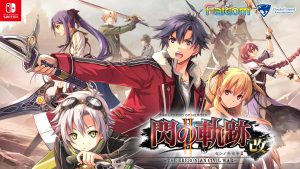 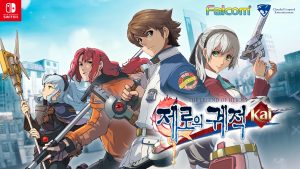 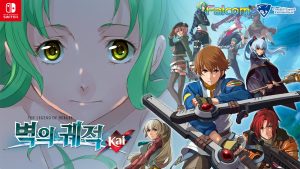