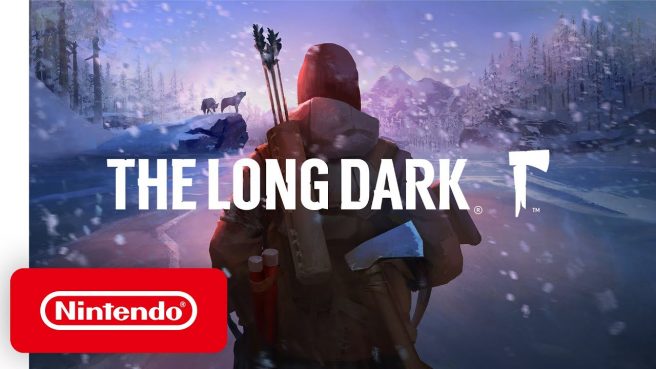 Hinterland Studio readied a new update for The Long Dark this month, with Switch players now having access to version 2.00.91441. It comes with “some significant bug fixes, along with game and performance improvements.”

** Please note that this section contains spoilers for WINTERMUTE. **