The Ninja Warriors: Once Again announced for North America and Europe 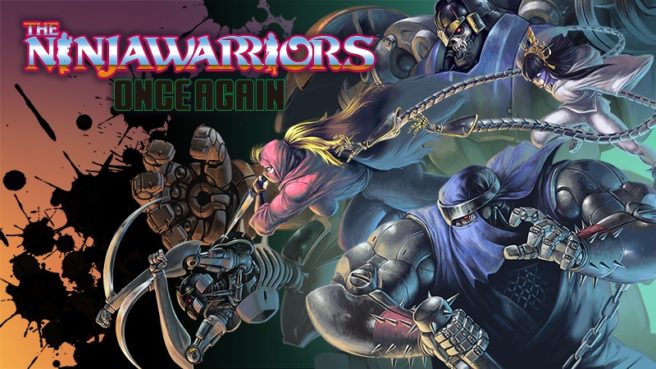 Following its original announcement last year, we finally have confirmation that The Ninja Warriors: Once Again is coming west. United Games revealed today that it has picked up the Taito reboot for publishing in North America and Europe.

The Ninja Warriors: Once Again will be sold both physically and digitally. ININ will handle the standard release while Strictly Limited Games will offer limited editions.

Helmut Schmitz, CEO of United Games, said in a statement:

“We are proud to work together with Taito Corporation, which has been a legend in the Japanese game industry for many years. We look forward to and are convinced that this cooperation will be a great success.”