The Samurai Collection coming to Switch next week 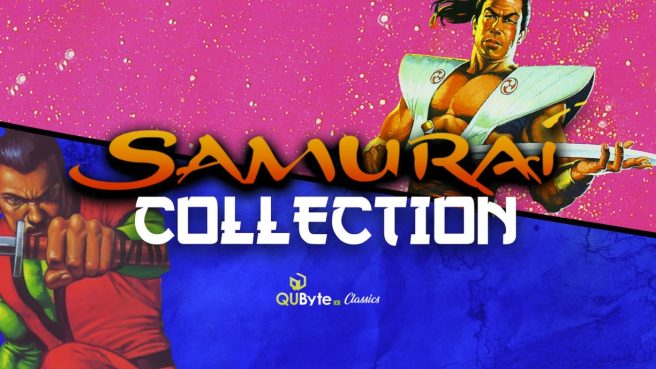 Original (10/29): QUByte Interactive has another retro package planned for Switch, as an eShop listing has The Samurai Collection. This is due out on November 3, 2022.

Here’s the official (albeit brief) description from the eShop page:

Confront the Demon King in an all action adventure combining beat ’em up combat with platform puzzling and awesomely evil level bosses.

The Samurai Collection will cost $9.99 on the Switch eShop.