The Sinking City launches for Switch on September 12 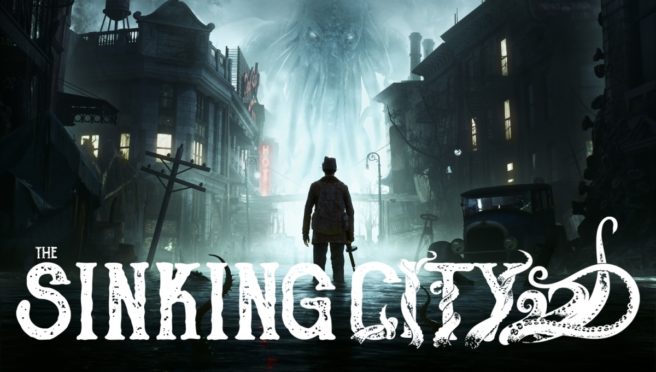 According to a listing on the Japanese eShop, The Sinking City will release for Switch on September 12. Pre-orders are live, and we presume that other regions will follow shortly.

Here’s an overview of The Sinking City, along with a trailer:

The Sinking City is an adventure and investigation game set in an open world inspired by the universe of H.P. Lovecraft, the master of Horror. The half-submerged city of Oakmont is gripped by supernatural forces. You’re a private investigator, and you have to uncover the truth of what has possessed the city… and the minds of its inhabitants.

An oppressive atmosphere and story inspired by the universe of H.P. Lovecraft.
A vast open world that can be explored on foot, by boat, in a diving suit…
High replay value thanks to an open investigation system: each case can be solved in a number of ways, with different possible endings depending on your actions.
An arsenal of weapons from the 1920s with which to take on nightmarish creatures.
Manage your mental health to untangle the truth behind the madness.

The Sinking City will have a standard release as well as a Deluxe Edition. The latter version includes extra DLC.