The Spectrum Retreat launches on Switch next week 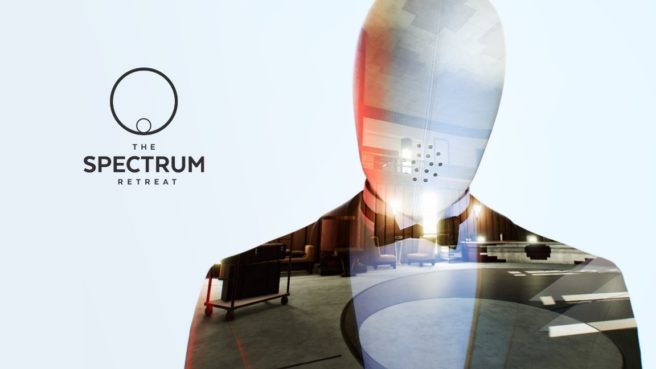 The Spectrum Retreat is making its way to Switch in just over a week. It’ll be out via the eShop on September 13, Ripstone announced today.

The Spectrum Retreat is a sci-fi puzzler from Dan Smith, who won the BAFTA Young Game Designers Award in 2016 for his first-person puzzler prototype when he was only 18 years old. Ripstone has since partnered with Smith to evolve the prototype “into a trippy, art deco-inspired sci-fi adventure.”

The Spectrum Retreat puts players in the role of a guest at the peculiar, pristine hotel, The Penrose, where nothing is as it seems. You’ve been here as long as you can remember, with no idea why, and it’s up to you to solve the mystery of this uncanny resort. To do this, you’ll have to solve a series of increasingly complex colour-coded puzzles in an effort to uncover the true purpose of The Penrose.