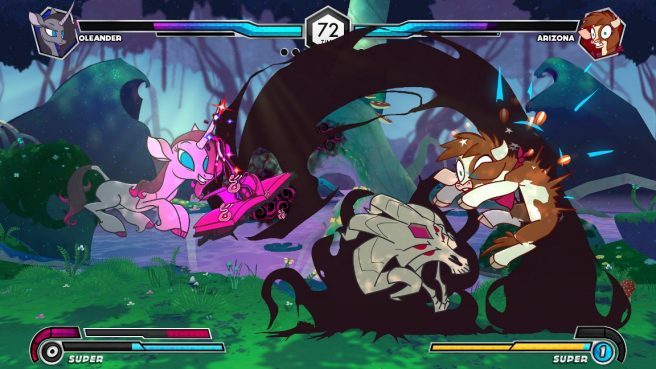 Them’s Fightin’ Herds could be making the jump to Switch based a new rating. The title was just recently rated by the ESRB, the official classification board in North America.

We’ve included a trailer showing what Them’s Fightin’ Herds has to offer below.

Currently there’s been no official word from Modus Games or Mane6 about a Switch release. If and when we do hear something though, we’ll be sure to let you know.