There Is No Game: Wrong Dimension coming to Switch today 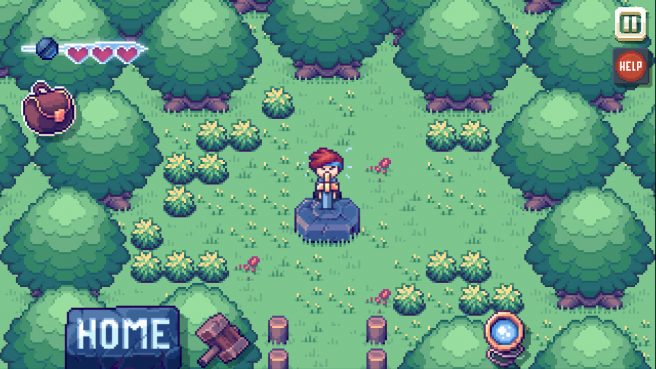 The point-and-click comedy adventure There Is No Game: Wrong Dimension is getting a surprise release on Switch today, Draw Me A Pixel has announced.

“There Is No Game: Wrong Dimension” is a Point&Click comedy adventure (and Point&Click only!) that will take you on a journey you never asked to go on, through silly and unexpected video game universes.

Will you be able to play along with the “Game” to find your way home?
We sincerely think NOT.

A Point&Click comedy adventure. You can go ahead and put your controller back up on the shelf.
Incredible 3D graphics that are flat. Completely flat. And very pixelated.
Almost fully voiced. (May contain traces of foreign accents here and there.)
Solve riddles that require you to think “Outside the box”.
Hint system included because you can’t think “Outside the box”…
Shorter than an MMORPG, which leaves you plenty of time to finish some REAL good games.
Discover the Top 10 best walls. The fourth one will surprise you!
Motion sickness free, which is pretty remarkable for a non-VR experience.
Contains tons of bugs… but it’s supposed to be like that.
And lots of other surprises!

There Is No Game: Wrong Dimension will be sold digitally for Switch via the eShop.

More: Draw Me A Pixel