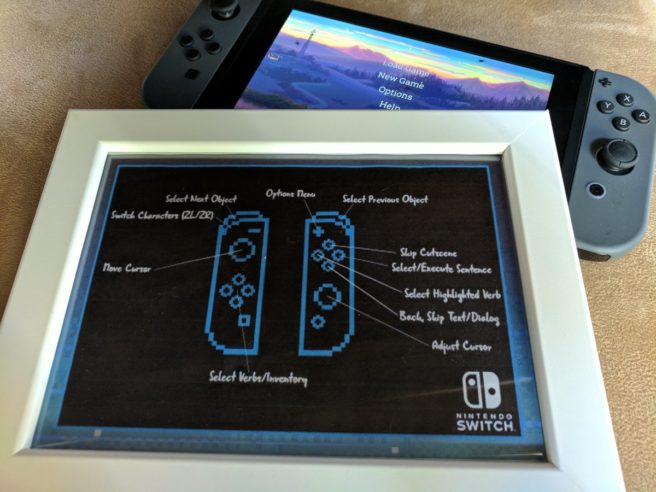 PAX West 2017 is taking place later this week, and it’ll have a whole bunch of playable games. Along with heavy hitters like Super Mario Odyssey, Rocket League, and NBA 2K18, a number of indie games will be playable.

Three indie titles will be appearing on Switch for the first time at PAX West. These include Thimbleweed Park, Lost Castle, and Inversus Deluxe. There are likely to be other Switch indies at the expo as well.

Are you excited for Thimbleweed Park on the Switch-a-reno? Come play it at our booth at #PAXWest2017! Find us in the @IndieMEGABOOTH pic.twitter.com/z0Ler6uUne

INVERSUS Deluxe will be first playable on #NintendoSwitch at #PAXWest2017! Head to the PAX Rising area for a demo!https://t.co/wIeLQOLwwm pic.twitter.com/7A0f1qAvmV