Time based twin-stick shooter Godstrike heading to Switch in April 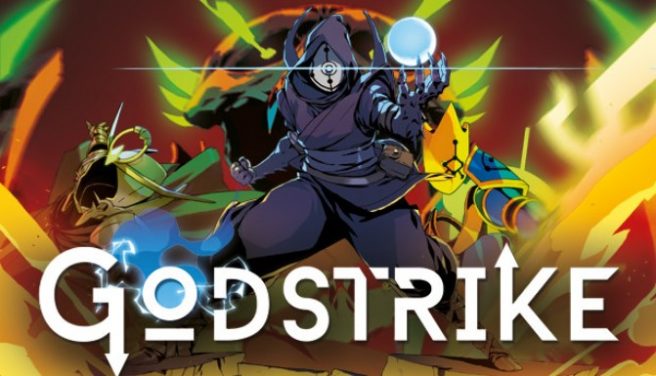 The time based twin-stick shooter Godstrike is making its way to Switch, Freedom Games and OverPowered Team have confirmed. It will launch on April 15.

We have the following overview and trailer for Godstrike:

Godstrike is a 3D boss rush bullet hell where time is your health and currency. Face and defeat powerful bosses before time runs out. Taking damage and using abilities drains your remaining combat time, so watch out!

Unlock over 40 unique abilities by defeating bosses. Customize Talaal’s loadout before each battle to create powerful combos, ability synergies, and a playstyle that’s entirely your own!

In Godstrike you are the embodiment of Talaal, the last of God’s seven masks. Talaal finds her bearer just in time to fight against its siblings who hunt her in an attempt to absorb the power within the mask. The bearer is now trapped in a war that does not belong to her, a cycle that seems impossible to break.

– Customizable ability loadouts, allowing the players to optimize their game style.
– Competition focused gameplay so you can challenge your friends and beat the highscores.
– Multiple game modes, including Roguelite-style mode!
– Twitch compatibility allowing viewers to affect the game, upgrading and refreshing the game experience.

Godstrike will be offered as a digital download on the Switch eShop.