Timothy and the Mysterious Forest launching on Switch this week 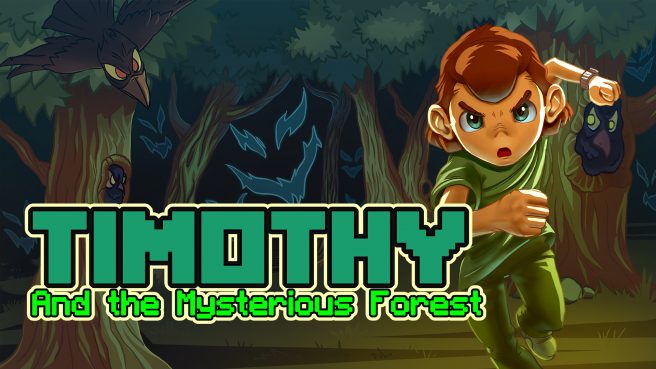 Qubic Games have announced that Timothy and the Mysterious Forest will be arriving on Switch in North America and Europe on January 22.

The 8-bit action game developed by Kibou Entertainment was announced several months ago but no release date was confirmed. You can check out our initial coverage here.