To the Moon launches for Switch on January 16 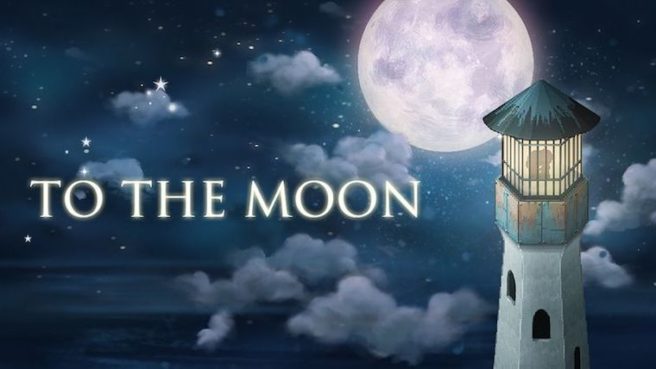 To the Moon will release for Switch on January 16, 2020, Freebird Games and X.D. Network has announced. It was originally scheduled for this summer.

Here’s an overview of To the Moon:

To the Moon was originally developed by Freebird game on RPG maker. The Nintendo Switch version is fully remade by X.D. Network via Unity with redrawn graphic but keeping the retro charm. The story-driven RPG tells the story of two doctors diving into a dying old man’s memories to fulfill his last wish. Winner of Best Story of 2011 (GameSpot), and sitting at an Overwhelmingly Positive reviews (96%) on Steam, To the Moon has been lauded for its fantastic narrative.

For those who haven’t experienced To the Moon, the Switch release on January 16th 2020 will be a great opportunity to finally dive into the poignant story created by Freebird Games as this marks the first time players can experience the game on consoles.