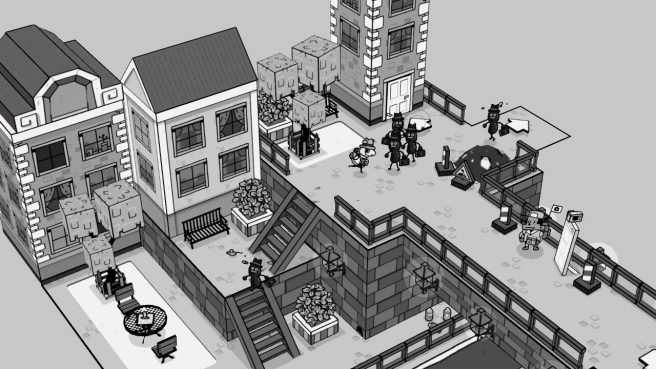 Ahead of its upcoming launch, gameplay has emerged for the hand-drawn adventure title TOEM.

The game was only just confirmed for Nintendo’s console last month. However, it’s now set to debut later this week.

Here’s some additional information about TOEM:

Set off on a delightful expedition and use your photographic eye to uncover the mysteries of the magical TOEM in this hand-drawn adventure game. Chat with quirky characters, solve their problems by snapping neat photos, and make your way through a relaxing landscape!

– Take photos with your camera to solve puzzles and help people!
– Listen to chill beats and take in your surroundings!
– Meet quirky characters and help them with their problems!

Get a look at the new gameplay for TOEM in the video below.

More: Something We Made, TOEM