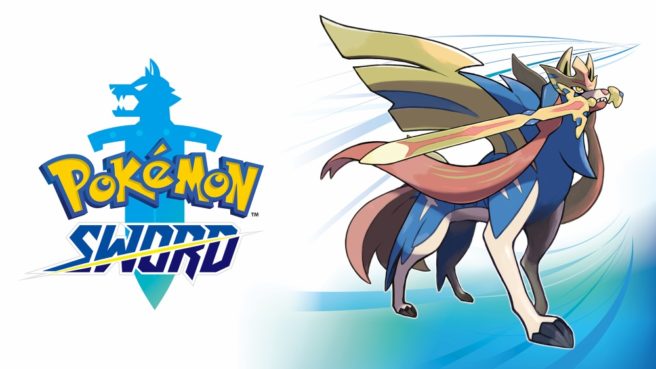 A new list from NPD reveals the top twenty best-selling games of Q4 2019 in the United States.

Nintendo had four games in the top ten and seven releases overall. Pokemon Sword charted the highest at #4, followed right behind by Luigi’s Mansion 3 at #5. 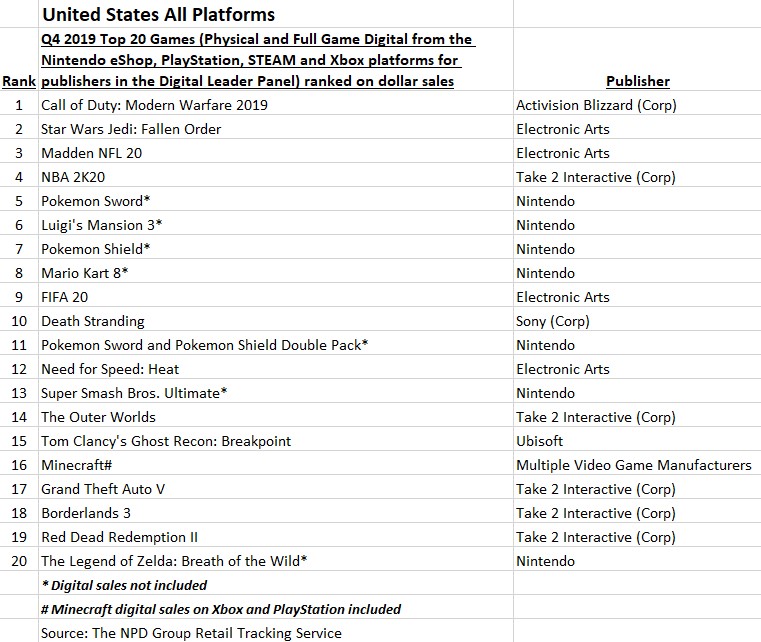 Note that if all Pokemon Sword/Shield SKUs were combined, it would place at #2 for Q4 2019.