Top-down shooter Rush Rover out on Switch this week 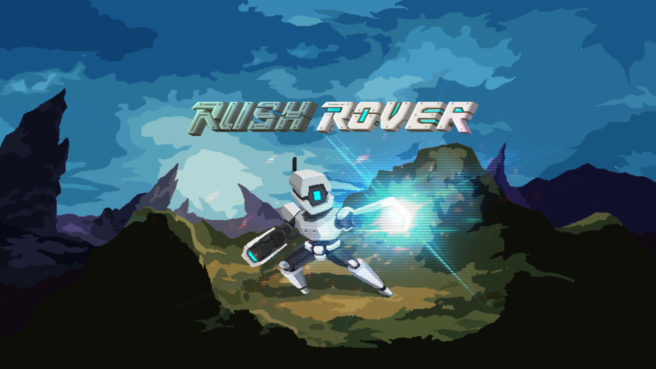 Ratalakia Games will publish the top-down shooter Rush Rover on Switch this week, the company announced today. The game will launch via the eShop on April 10.

We have the following overview and trailer for Rush Rover:

In the universe of Rush Rover, intelligent robots and mining exploration have spread over every known galaxy. After the war of independence against humanity, these highly intelligent and powerful machines attempt to rule over everything so they start hacking other robots. You control a “clean” mining rover, picking up weapons and rushing to survive!