Posted on January 14, 2020 by Matt(@OnePunchMaz) in News, Switch eShop 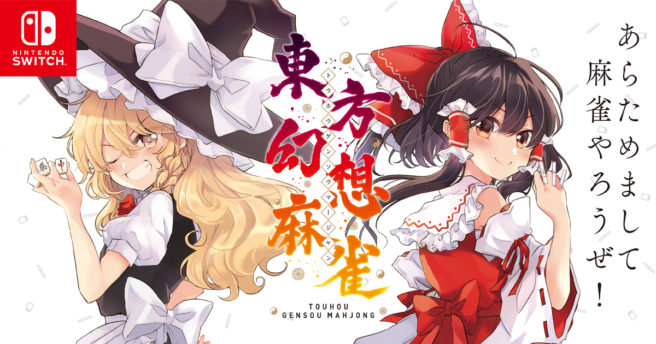 In April of last year, D.N.A. Softwares announced Touhou Genso Mahjong for Nintendo Switch. The mahjong game featuring characters from the Touhou universe was initially set to be released in Fall of 2019, but this didn’t end up happening. However, the release of the game in Japan is now imminent: it’ll be available on January 30 via the eShop. As neither Touhou nor mahjong are all that popular in the West, a localization of this game seems fairly unlikely.