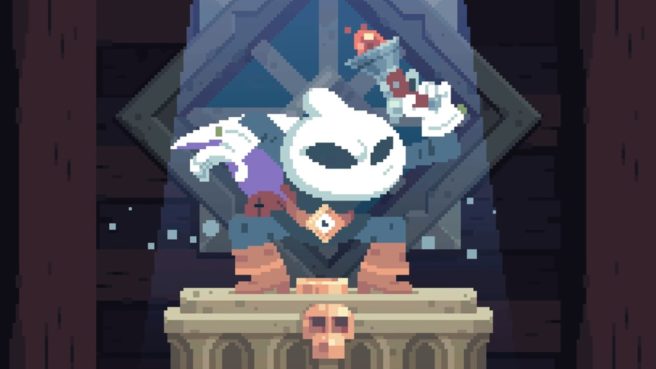 When it was first known as NX, Tribute Games mentioned having interest in bringing Flinthook to Switch. Nothing has changed since then.

On Twitter, Tribute Games told one fan that the team would “love” to release its new game on Switch. The message reads:

@CombatCat13 We'd love to port in onto Switch!

Thanks to Matt M for the tip.