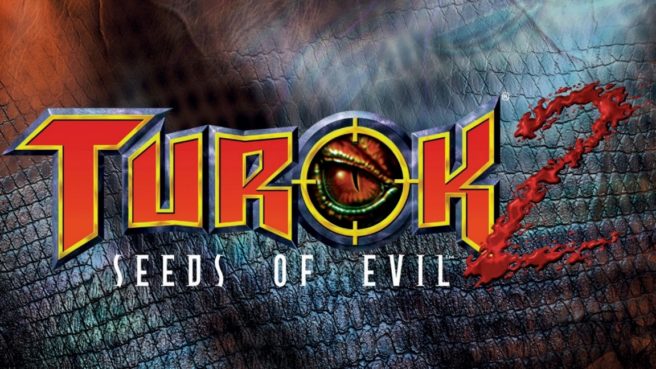 Turok 2: Seeds of Evil first released on Switch back in 2019. It turns out that Nightdive Studios isn’t finished with the game, as a substantial update has been announced. The classic N64 first-person shooter is set to receive online multiplayer and more.

– Online multiplayer!
– Re-enabled German audio localization
– Support for gyro for some third-party controllers such as the Hori Splitpad in handheld mode
– Stability