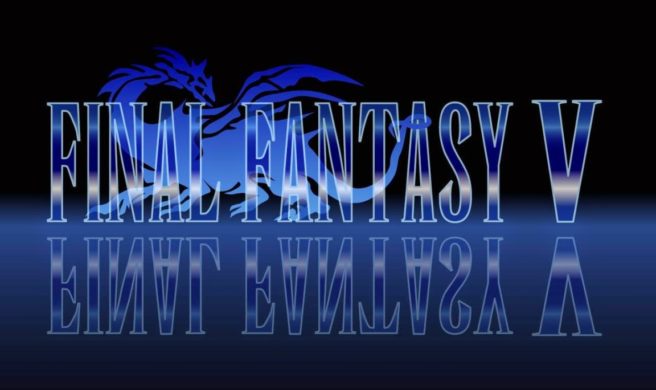 The New 3DS Virtual Console continues to live on… in Japan at least. Twelve new games are set to hit the service later this week.

The news comes as part of an upcoming summer sale Nintendo will be hosting on the Japanese Wii U and 3DS eShops. More than fifty games will be discounted by 20 percent, with My Nintendo members receiving an extra 20 percent bonus.

As for the upcoming Virtual Console releases, those are as follows:

All of these Virtual Console games are dropping on the 3DS eShop on August 23. They will be included in the summer sale.