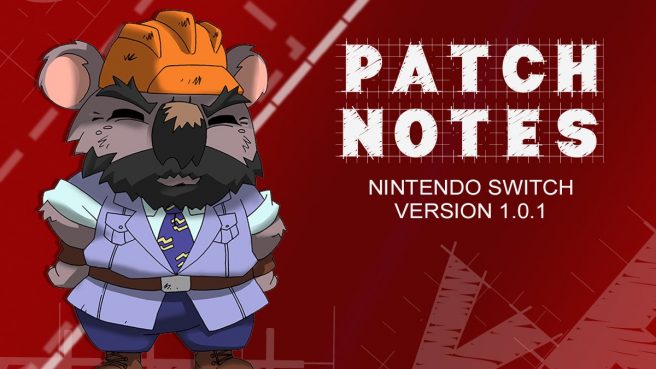 Ty the Tasmanian Tiger 2: Bush Rescue HD has received a fairly notable update. On Switch, the game is at version 1.0.1.