A decade ago, Ubisoft released Sports Party on Wii. That game – or some form of it – now looks to be making a comeback on Switch.

Sports Party was rated for Switch in Australia today, though we don’t have further details. Again, it’s unclear if this is more along the lines of an updated port, or something else entirely.

On Wii, Sports Party featured nine sports mini-games with three difficulty levels. It made use of the Wii Remote’s motion controls way back in the day. 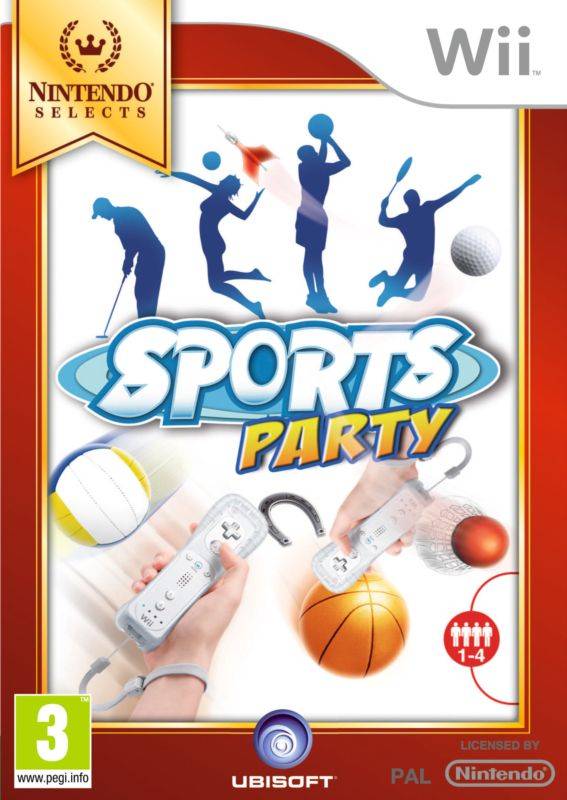