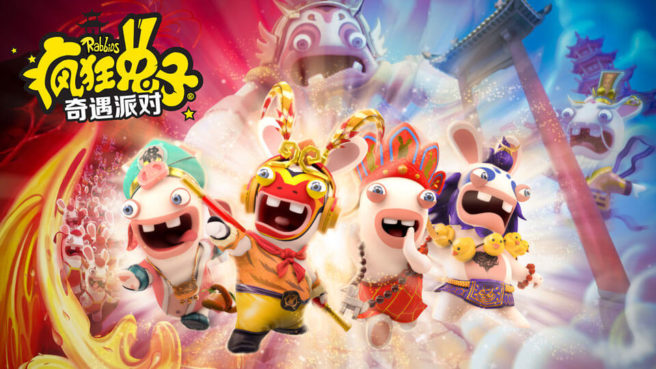 Ubisoft has pulled back the curtain on an entirely new Rabbids game for Switch, which could end up being a region exclusive. The game takes some inspiration from Journey to the West, and actually sees the Rabbids winding up in China.

The new Rabbids title for Switch will be playable between August 2 and August 5 at ChinaJoy. Given the Chinese influence, it may not release in other territories. Regardless, it’s a savvy move on Ubisoft’s part as Nintendo is working with Tencent to bring Switch to China.