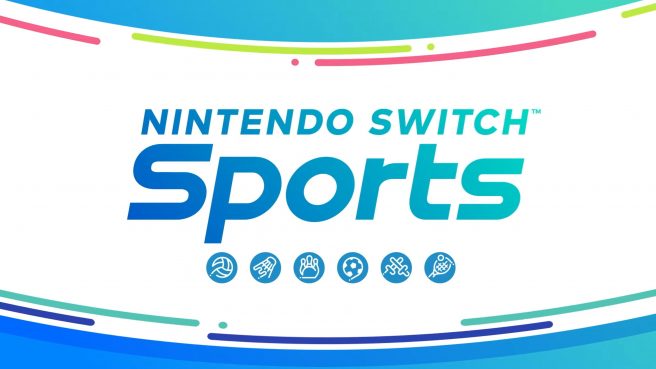 Original (5/1): This week’s UK software sales, and we have news about the debut of Nintendo Switch Sports.

The title managed to come out on top, beating out all other games during the past week. However, it had the series’ third biggest launch behind Wii Sports and Wii Sports Resorts. According to GfK data, Nintendo Switch Sports has sold less than half of what those games did during the launch week.

While that may sound disappointing in one way, Nintendo Switch Sports did much better than Wii Sports Club on Wii U. Wii Sports Club didn’t actually enter the top 40 when it released in 2014. The long term performance will also be a more significant way to determine the game’s success rather than simply looking at week one.

Here’s a look at the latest UK software sales rankings for the past week: