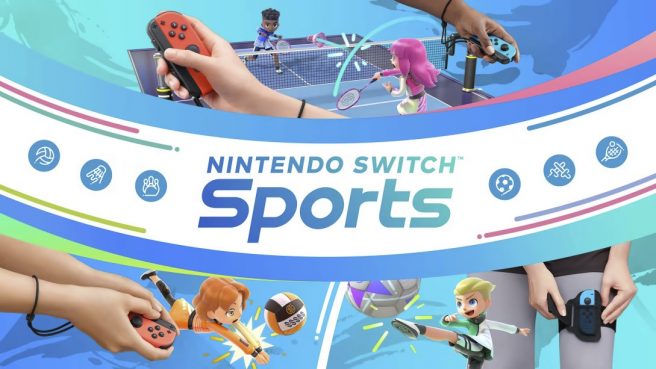 The title actually saw a 54 percent dip week-on-week. However, due to the lack of major releases as of late, it’s been able to stay #1. It’s thought that Nintendo Switch Sports could remain in the top five for the foreseeable future.

LEGO Star Wars: The Skywalker Saga is also still selling as it’s in the second spot. The game has stayed in the top two for six weeks.

The latest UK sales chart is as follows: