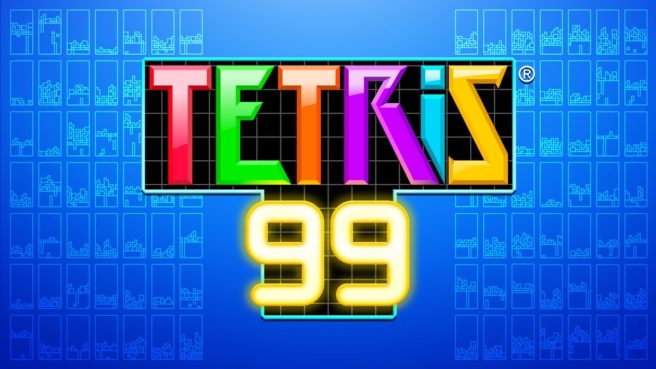 Tetris 99 was released yesterday as a special bonus for Nintendo Switch Online subscribers. Nintendo said that online events would be starting up in the future, but it seems there’s even more planned for the game.

Dataminer OatmealDome has found upcoming modes that will be added to Tetris 99 in a future update. If you’re interested in what those are, they are as follows:

It’s worth noting that Marathon will support in-game achievements. Also, regarding the future events, Nintendo will be giving out some sort of reward, though it’s currently unknown.