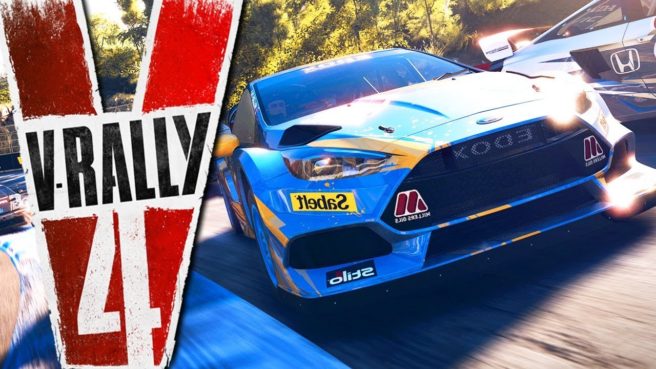 V-Rally 4 has finally been dated for Switch. Europe will have access first starting on December 13, with North America to follow on February 5.