Visual novel Dull Grey appearing on Switch in May 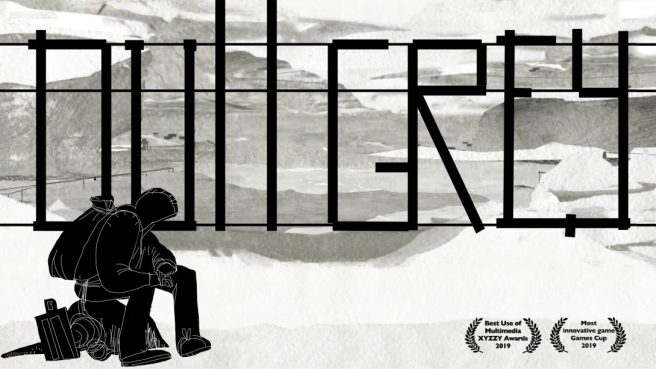 The visual novel Dull Grey is making its way to Switch next month, Sometimes You and Provodnik Games have announced. A release is planned for May 4.

We have the following overview and trailer from Sometimes You:

Dull Grey is an award-winning visual novel about growing up. It tells about mother and son, free will, and the search for happiness among foggy mountains and grey pipes.

You will be making one and the same choice again and again deciding who the son should become – a lamplighter or a tallyman. At first it may seem that the situation leaves you no choice at all. But don’t jump to conclusions, take a moment to think it over and then, perhaps, you’ll see your story in full color.

– The drama of everyday life shown against the background of a retro-futuristic world controlled by the Progress-program
– An unusual mechanic of a single choice leading to different game endings
– A visual style tracing back to Soviet graphics of the 20s
– Inspired by the worlds of Strugatsky brothers, Dostoevsky’s works and Tarkovsky’s movies