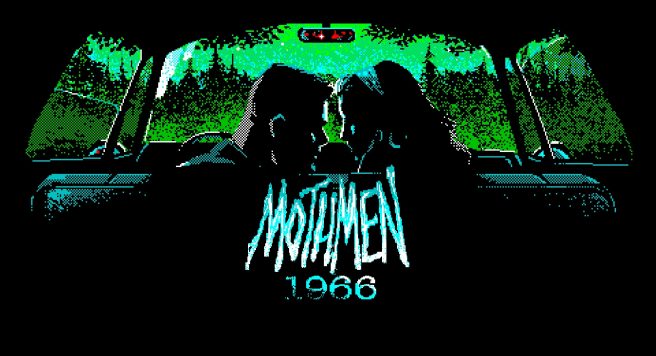 In Mothmen 1966, Lou will be looking into a potential link between the meteor showers and reports of sightings of the Mothmen.

Here’s the debut teaser trailer for the game:

This will actually be the first of a trilogy of Pixel Pulp visual novels from LCB Game Studio, which are all inspired by the pulp fiction of the mid-20th century and 80s home computer graphics. The other titles should be released in 2022 as well. More information about the other two projects will follow at a later date.

You can access the official site for Mothmen 1966 here.