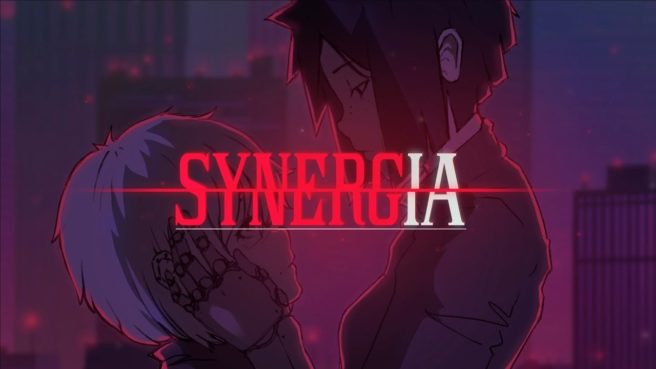 The visual novel Synergia is coming to Switch, publisher Top Hat Studios and developer Radi Art have confirmed. A release window was not shared as part of the announcement.

We have the following overview and trailer for Synergia:

Story
Cila, a veteran cop with a sour outlook and anger issues expects nothing more from life besides the smell of ozone, blinding neon lights and the ever-present manhole steam. At least, until a shady friend replaces her broken-down housedroid as a favor. Advanced, more efficient and remarkably perceptive, unit M.A.R.A. begins to penetrate Cila’s toughened exterior and possibly even heal her new owner’s old wounds – if Cila can decipher the recurring nightmare the process brings. Soon Cila and Mara forge a unique – if sometimes uneasy – bond. Unbeknownst to Cila, just as her life begins to find its new normal, the technological giant Velta Labs gets wind of Mara’s existence and takes a mysterious interest in the android. A war unlike any before it is brewing on the horizon, its players are silently being selected and one android’s fate may spell the difference between peace, war, the blossoming of a new religion, or a technological singularity beyond comprehension.

Features
Nearly 100 combined, unique backgrounds and CGs
20+ characters, all with interesting backgrounds and personalities deeply woven into the narrative
An estimated 6-9 hours of gameplay
A unique, vibrant art aesthetic that pervades the neon dystopian setting of the game
A beautiful, vivid soundtrack that complements the game’s aesthetic, composed by Andy Andi Han, one of the composers of Katawa Shoujo and Sense: A Cyberpunk Ghost Story
Choices that deeply affect the protagonist’s journey and world around them, with multiple endings